Autocross is a motorsports event that emphasizes car control and performance handling.

Autocross differs from track events because it typically remains under 60 mph and has less straightaway and many more turns. Autocross events are frequently held in large parking lots. Traffic cones are used to define a course where drivers compete one car at a time against the clock. The times are recorded and used to differentiate drivers as they compete against each other. There is no passing or rubbing of fenders since cars are always separated from each other and do not compete in the same manner as race car drivers.

Additionally, there are several classes to register; one for each category of car, so you don’t have to worry about modifying or un-modifying your existing car.

Because there is little chance of hitting anything beyond small traffic cones, low potential to damage a car, and because autocross normally presents less stress on vehicles than track driving, autocross is a great entry-level event for performance motorsports enthusiasts. 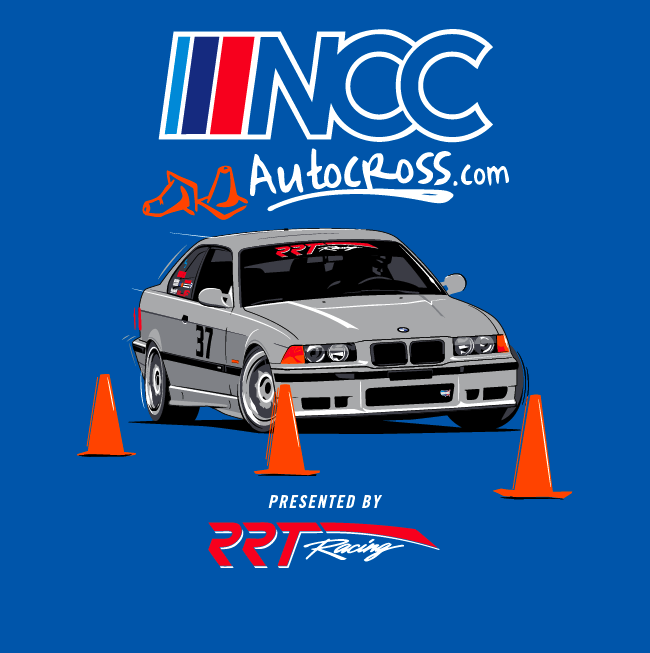 Please check back soon for the 2020 Season Schedule. 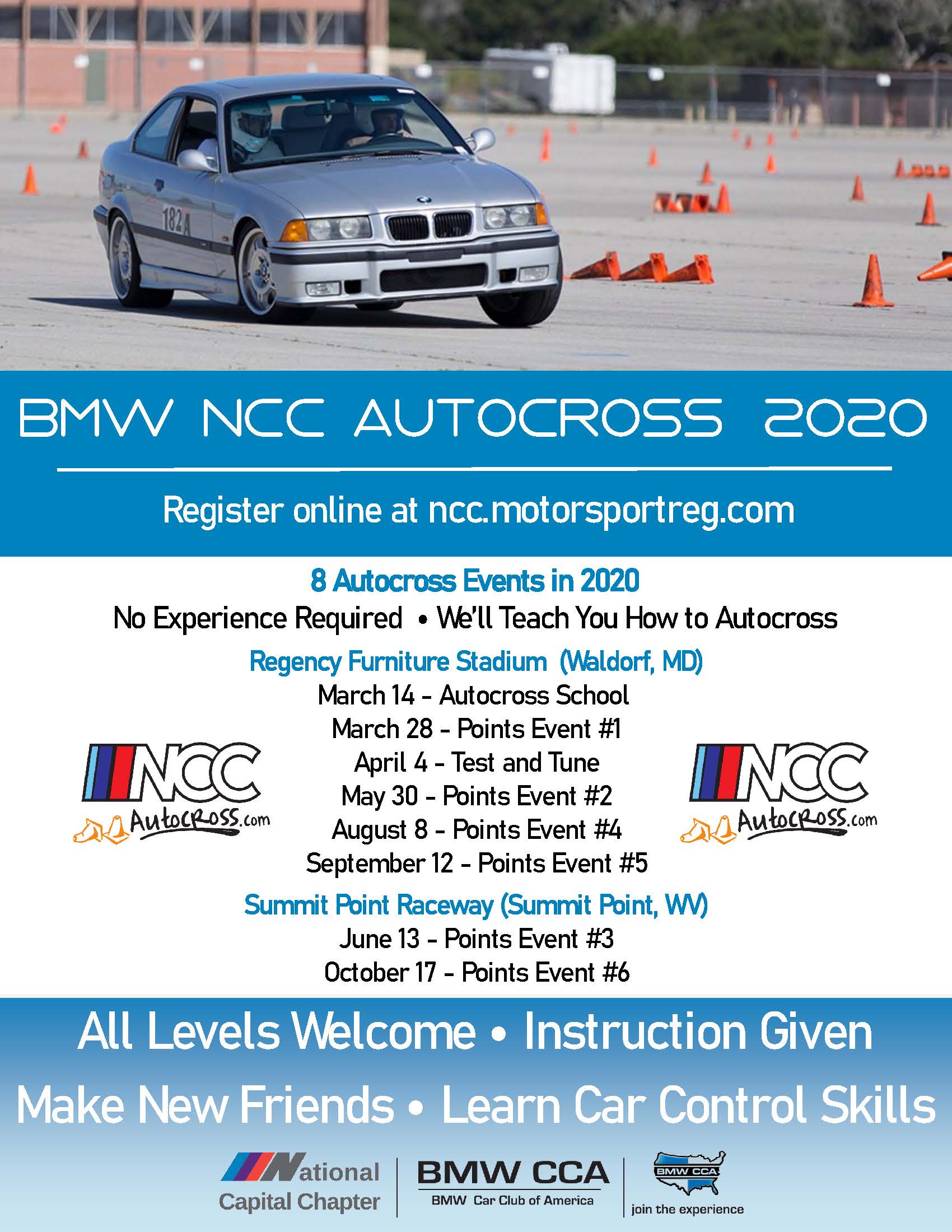 As always, we hope everyone is safe and healthy. Our…

All, First and foremost, I hope everyone is safe and…

All, Hope everyone is safe and well. Our participant’s health…

Here are the final points standings for the 2019 NCC… 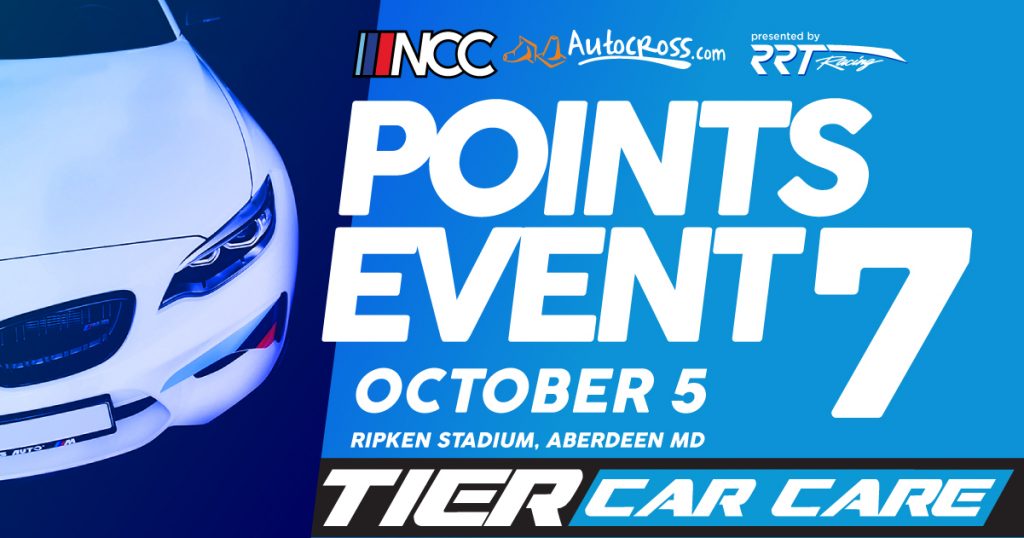 Thank you all for attending the Seventh and final Points… 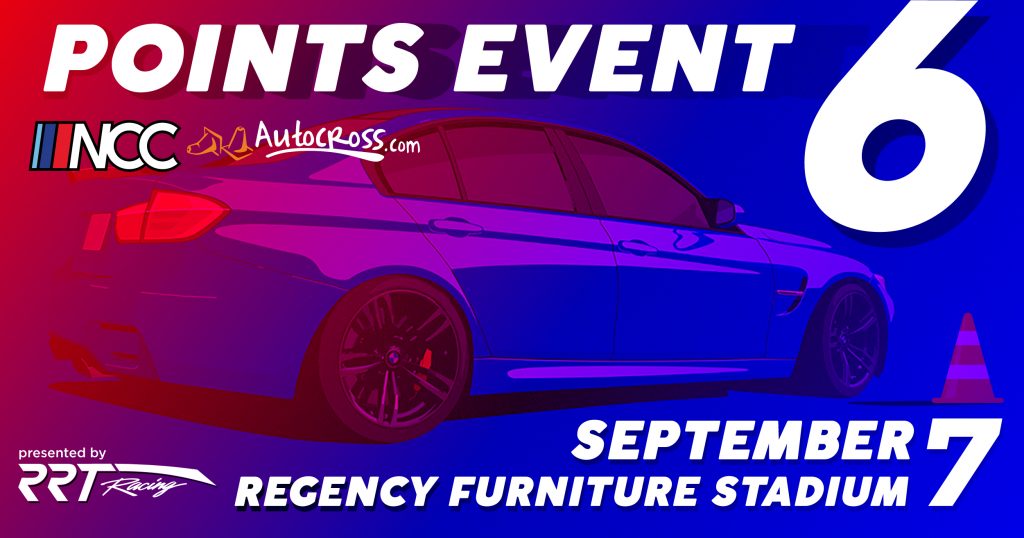 Thank you all for coming out to out Sixth Points…

Registration for Points Event #7 is Open!

NCC Autocross will be holding our seventh and final points…

Thank you all for attending the Fifth Points event for…

Registration for Points Event #6 is Open!

NCC Autocross will be holding our sixth points event of… 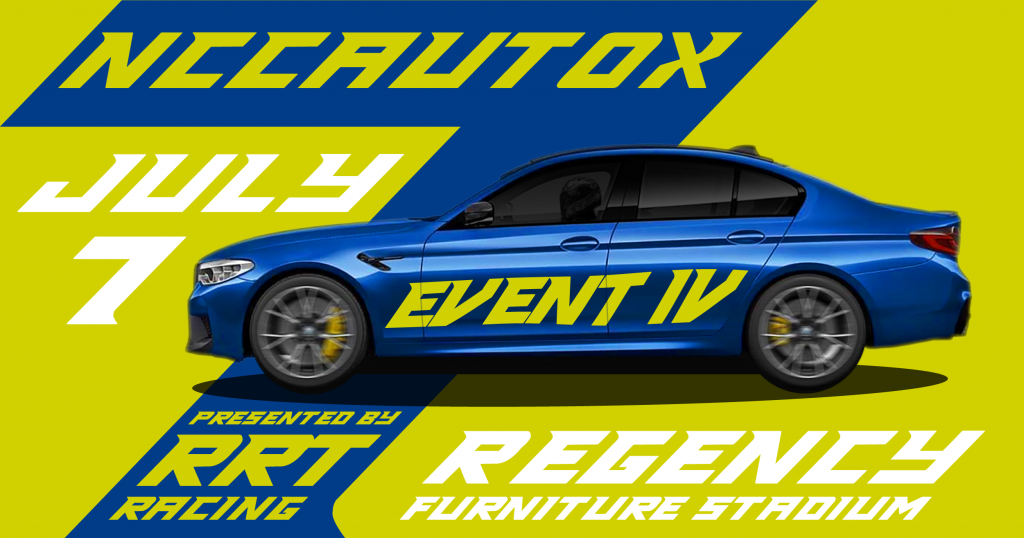 Thank you all for attending the Fourth Points event for…

© 2018 NCC Autocross - A Division of BMWCCA. All Rights Reserved
Design by SKT Themes